From last-click to data-driven attribution

An online conversion path is now a synthesis of multiple channels and interactions before the customer makes a purchase or before a lead is generated. This makes it more difficult for online marketers to explain the role of one specific advertisement or a specific channel in the customer journey. But Google Analytics 4 developed a solution for this: the data-driven attribution model. 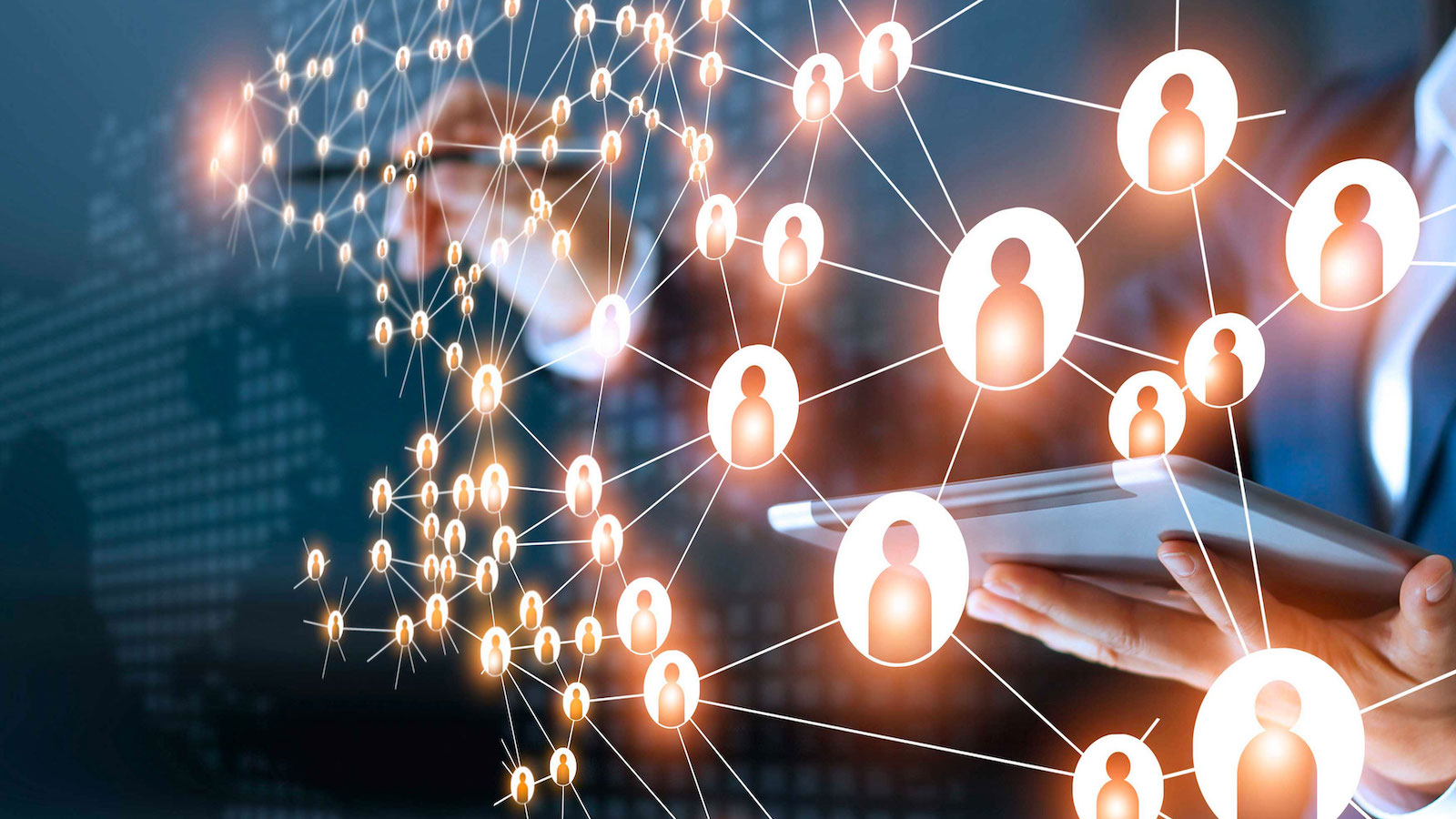 First things first. We just mentioned the term ‘attribution’, but what exactly is that? Attribution is the process of assigning credit to every touchpoint during the customer journey, that contributed to conversion. You can find the attribution of marketing channels in Google Analytics and it’s also addressed when measuring and optimizing media expenditures across various channels. The attribution model on the other hand, can be a rule, a set of rules or a data-driven algorithm that determines how conversion credit is assigned to channels in the customer journey.

From last-click to data-driven

Google analytics previously used the last-click model as its standard attribution model. With the exception of direct traffic, the last channel which a visitor used to visit the website before converting, was assigned 100% of the conversion credit.

What is the data-driven attribution model?

The data-driven attribution model is based on machine learning. The algorithms assess both the converting and the non-converting paths. The model assigns credit to conversions based on how people search for your website or how they interact with search advertisements. Google’s algorithmic model can go far: up to 50 clicks and touch points.

The algorithm regulates itself and learns how the different touch points influence the conversion results. The model also takes into account factors, such as time since conversion, device type, number of interactions with advertisements and the sequence in which the advertisements are displayed. By means of counter-factual scenarios (if this, then that) the model evaluates what has happened versus what might have happened. In this way, the model determines which touch points have the highest probability of generating conversions. Based on this probability, the attribution model assigns conversion credit to the touch points.

The data-driven attribution method consists of two main components. The first part analyses the available customer journey data in order to develop conversion rate models for every conversion event. The second part uses predictions of conversion probability as input for an algorithm that assigns conversion credit to interactions with advertisements.

Read more about the methodology behind data-driven attribution and check out the example below for clarification of attribution to multiple channels.

An example
Somebody clicks on a Google Search advertisement and visits the website. A day later this person sees a Facebook Ad of the same website. The person clicks on the Facebook Ad and goes on to make a purchase. The conversion path then consist of Paid Search > Facebook Paid Ads. Still, the conversion credit is 100% assigned to the last channel, Facebook Paid Ads. While the first channel, the Paid Search, definitely played a part in this conversion.

Dig deeper?
Please reach out to:

View previous publication or go to the overview page. 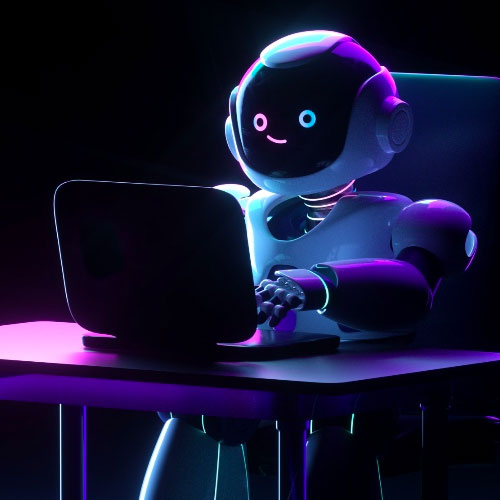